The PlayStation VR headset which was unveiled back in October last year by Sony has performed well it seems. Right now, the Japanese company has just revealed that it has shipped more than 900,000 of its PlayStation VR headset till now. This information was disclosed by Andrew House, global chief executive of Sony Interactive Entertainment (Sony’s video gaming division). 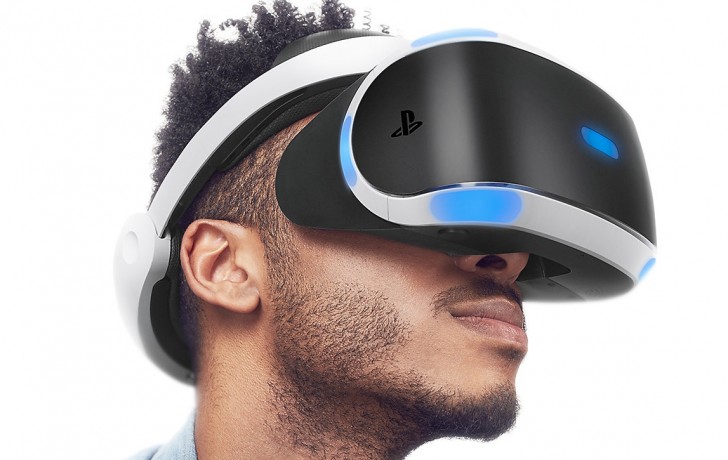 Furthermore, he also revealed that company’s specific target was to ship a million units within the month of April. On seeing those remarkable figures, it looks like the Japanese firm will reach the milestone with ease. According to a report from SuperData Research, a research firm, PlayStation VR is far ahead of its competitors.

“You literally have people lining up outside stores when they know stock is being replenished.”

And, he also assured the availability status for the PlayStation VR will improve by April. Additionally, he also leaked that the Japanese company is expecting to unleash the device in Latin America by this fall.