Samsung has launched its new C series flagship smartphone Galaxy C9 Pro in India as expected. Back in October 2016 the company officially introduced this device in China. Let’s check out the specifications of this device. 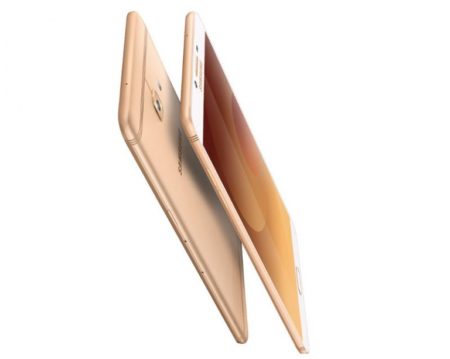 Samsung Galaxy C9 Pro comes with a 6-inch Full HD Super AMOLED 2.5D curved glass display. It is powered by Octa Core Snapdragon 653 processor along with 6GB RAM. This top-end smartphone has 64GB of internal memory which can be expanded up to 256GB via microSD. Out of the box, this device runs on Android 6.0.1 Marshmallow. 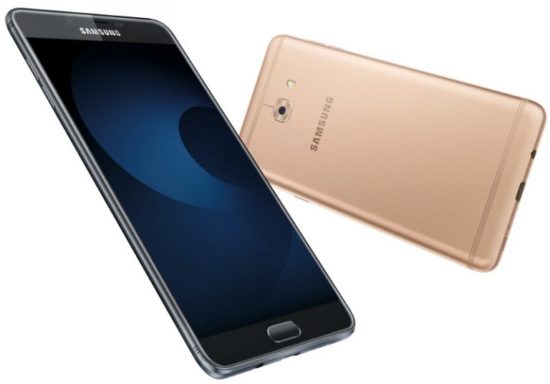 Galaxy C9 Pro comes with a price tag of Rs. 36900 with 12 months One-Time Screen Replacement policy in India and will be available in this February. But the pre-order will begin from January 27 through some selected stores and online channels. This device comes in Black and Gold color variants.