Saints Row is an open world adventure-action game series from the game developers Volition and was first launched back in 2006. Since its inception, the game has been really popular as an open world game with gangster elements and every latest release of the game has become a huge success despite its similarities with the Grand Theft Auto franchise. The Saints Row series games are available for both the Xbox and PlayStation gaming consoles and also supports the Windows and Linux operating systems as well. 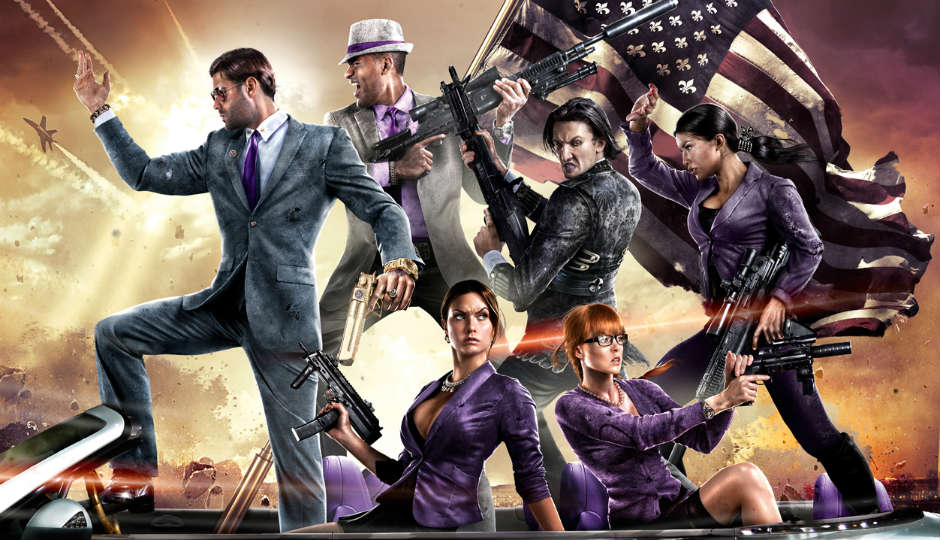 Well, as the Saints Row 4 game was released about half a decade ago, it only makes sense for Volition to release a new Saints Row 5 game, especially when we are hearing rumors about the next iteration in the Grand Theft Auto series, the GTA 6 game releasing in the upcoming years.

What to Expect from Saints Row 5?

Despite featuring some gangster elements, the Saints Row 4 game brought in new gameplay features and a brand-new storyline wherein the playable characters in the game had superpowers as well. 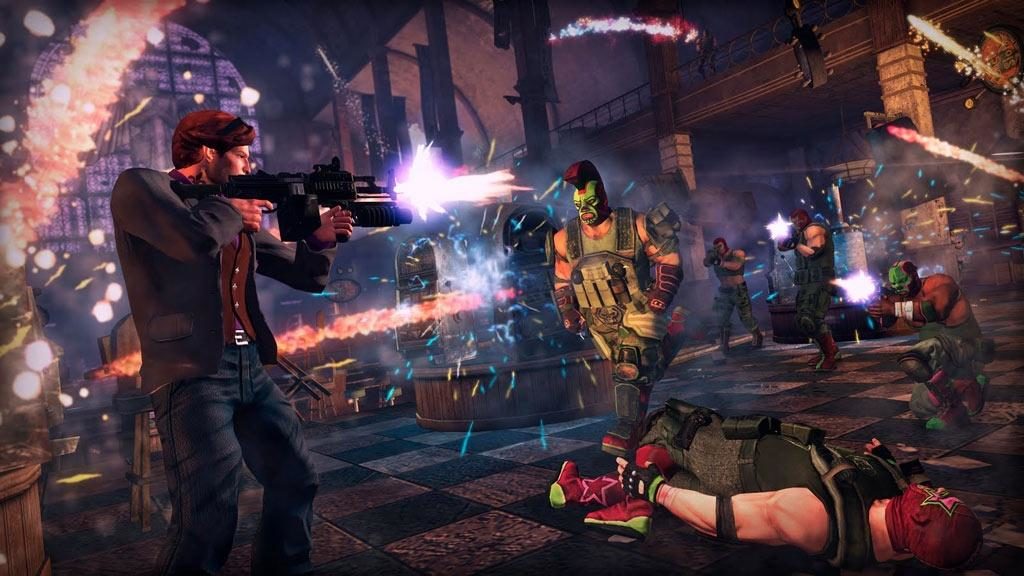 As rumors about the Grand Theft Auto 6 game is also picking up, it makes sense for Volition to create the next iteration in the Saints Row game with a interesting gameplay and more importantly, an even unique storyline that can make the franchise even more differentiated from the GTA series.

Talking about the Saints Row 5 game, the open world and gangster elements will very much remain as they make the game more appealing to the fans out there.

Multiplayer mode and in-game microtransactions are also expected to make it to the Saints Row 5 game when it releases.