Samsung’s cutting-edge chip manufacturing business received a setback once again as news surfaced that Qualcomm had roped in TSMC to build and develop the next-gen 7nm chips. Prior to that, Samsung was in line to partner the California-based chip maker on the project. 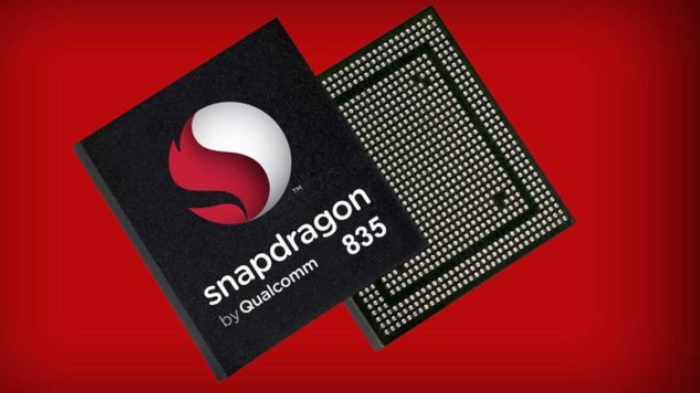 Samsung has made huge investments in building the 7nm based Snapdragon 845 at its production facilities. The reason for the switch seems to be Samsung’s reluctance to move over to 7nm chips quickly as the industry demands. Samsung plans to start 7nm chips late next year. While Qualcomm wants to switch to 7nm earlier.

Earlier Samsung has suffered a hitch earlier this year as well when Apple contracted TSMC to build Apple 10 chips (at 16nm) and the Apple A11 on 10nm, plus Helio X30 on 7nm. This complicates Samsung’s chip making business more.

Meanwhile, Samsung has been focusing on a new 8nm process chip which is just a minor step up from the 10nm process. And not as impressive as the 7nm chips. Therefore, the next top Exynos chipsets will be based on it.

Qualcomm’s shift towards TSMC is likely to give jolts tot the giant chip maker. However, it does not mean that Samsung will stop making profits as there will still be buyers for the Snapdragon 835 chip. Samsung definitely needs to rethink its schedule if it wants no further major setbacks like these.