Panasonic has launched its new flagship device “Eluga Note” today at an event in Delhi, India. Let’s check out the specifications of this device. 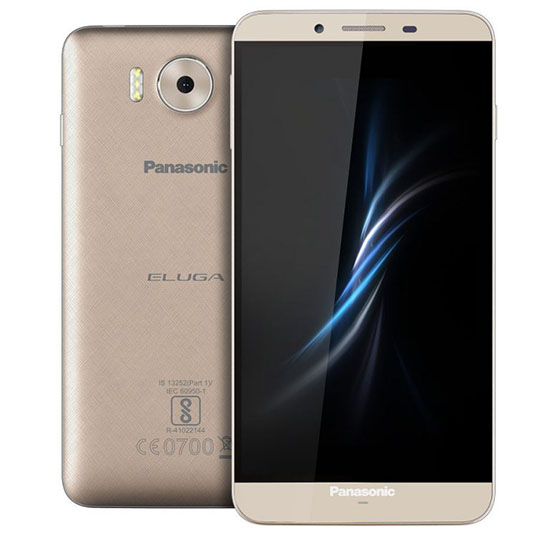 Panasonic Eluga Note sports a 5.5-inch Full HD IPS LTPS display. It is powered by a 1.3 GHz Octa-Core processor with 3GB of RAM. The internal memory is 32GB, which can be further extended up to 32GB with microSD. This device runs on Android 6.0 Marshmallow based on FitHome UI on top of it.

On the back, it has a 16-megapixel camera with triple LED Flash, f/1.9 aperture, 6P lens which can record up to 1080p videos. The front-facing camera is a 5-megapixel shooter with 4P lens. This device gets a 3000mAh battery under the hood.

The Panasonic Eluga Note is priced at Rs. 13,290 and comes in Champagne Gold colour. It will be available in offline stores all across India.