OnePlus announced the OnePlus Ace smartphone last month. Now, the company is introducing a new model that will be more affordable. According to OnePlus, the new phone will be called OnePlus Ace Speed Edition. It will arrive on May 17. 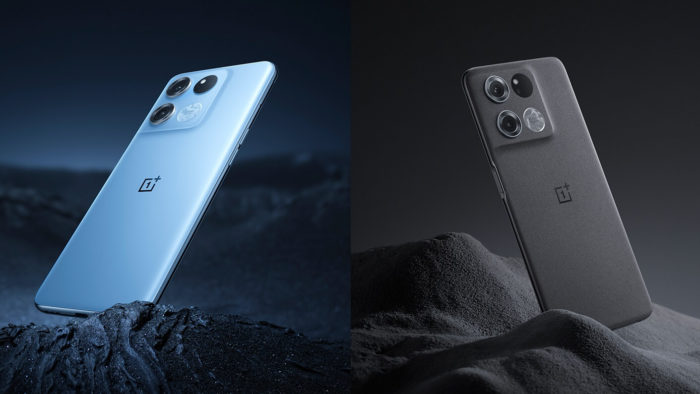 Weibo confirmed that the launch would be in China. This is not surprising considering OnePlus Ace’s exclusivity to China. It might make it to the rest of the world under a different name.

Most of the phone’s specs are still unknown. OnePlus Ace Speed Edition has been certified by TENAA. It was also confirmed by the company that the phone will run on a Dimensity 8100 Max processor.

However, it will have a 120Hz LCD screen, similar to the OnePlus Nord CE 2 Lite. This is in contrast to the AMOLED screen in OnePlus Ace.

The phone will have a 5000mAh battery that supports 65W fast charging. It also shows a speaker grill, a USB-C port, and a 3.5mm headphone port at the bottom of the device.

Let’s move on to the camera design. The teaser image shows triple rear cameras, a 64MP primary camera and an 8MP ultrawide camera, as well as a 2MP macro camera.

We will get to know all the specs on Tuesday as OnePlus will unveil the Ace Speed Edition. 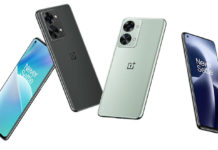 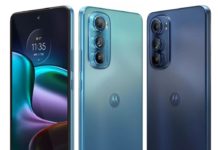