We are just two days away from OnePlus 5T launch. It’s been a month since we are getting leaks and rumors on OnePlus 5T. Even the company has been very active on social media to tease the best things about the device. Until now everything we have seen was just small leaks and teasers.

OnePlus fans were also dying to see a glimpse of the device. Now a Youtuber named EliTdrone, who has got his review unit earlier has revealed everything about the device through a review video. So let’s check out what’s new in this device. We will post the screenshots of the device as the video is already taken down. 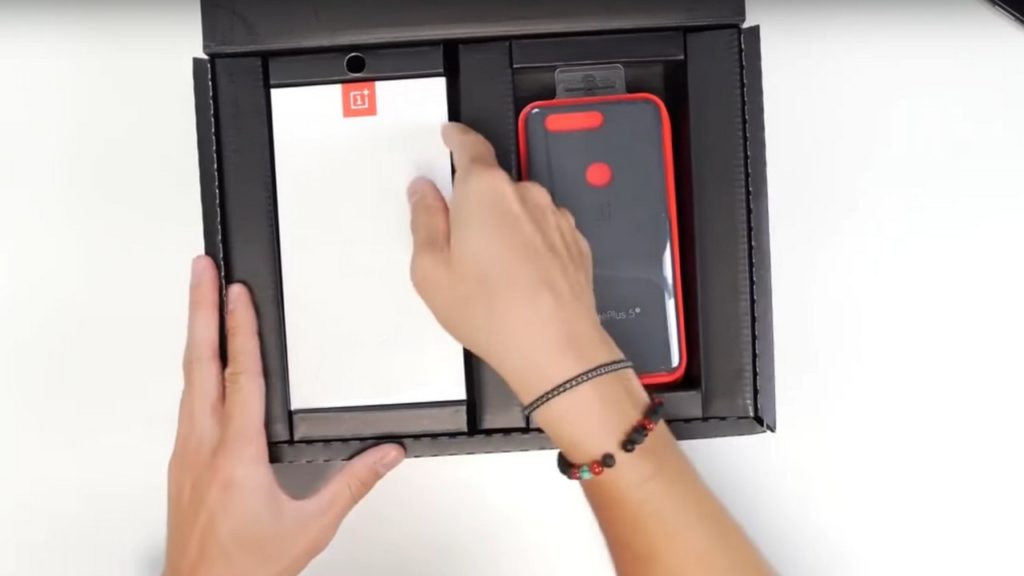 The review package is similar to the OnePlus 5’s Indian review package which was given earlier this year to the reviewers. The package includes the OnePlus 5T itself along with some colorful silicon back covers. OnePlus 5T will have a 6-inch Full HD+ Full-Screen display with 18:9 aspect ratio and 2,160 x 1,080 pixels of resolution. The reviewer has clearly said that it has a 1080p panel. Though the display is not curved like Galaxy S8 or Note 8. 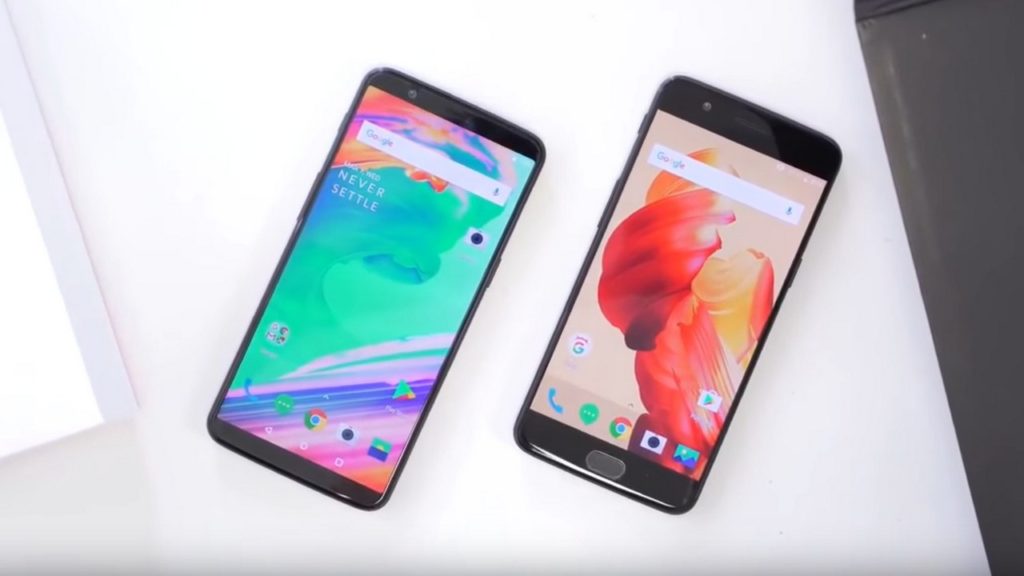 For having a full bezel-less display the fingerprint sensor is now moved at the back. At the back, we can see the Dual camera which will house 16MP+20MP units. While on the front, it will feature a 16MP snapper and also Face lock. There were recent leaks which reveals the front-facing shooter will be 20MP. 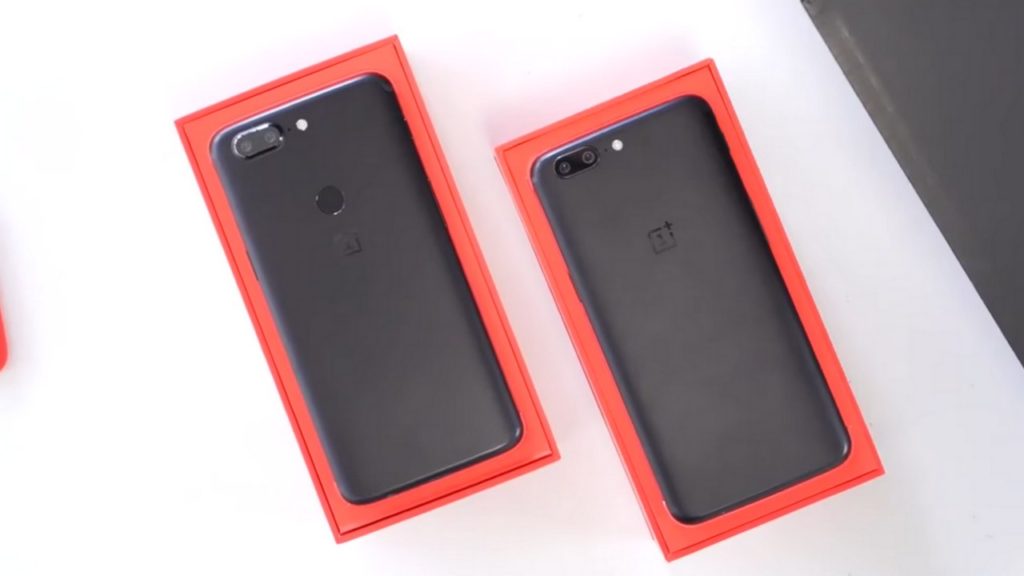 As far as storage is concerned, the reviewer is using the 128GB variant. It is expected to feature Snapdragon 835 SoC with 8GB of RAM. OnePlus 5 will have the Headphone jack and it will also sport Dash charging. Although the battery remains same.

It is expected that OnePlus 5T price will be same as OnePlus 5. Probably the OnePlus 5 will remain out of stock and 5T will take that place. Anyway, the launch is very near and we will know everything officially soon.