ZTE’s subbrand Nubia has announced their latest flagship smartphone Nubia Z17S at an event in China. The device is packed with some awesome and powerful specs. Let’s check out the specs first.

Nubia Z17S comes with a 5.73-inch Full HD+ LTPS display with the resolution of 2040×1080 pixels and 96% NTSC color gamut. The display is protected by Corning Gorilla Glass while the body is made of aviation-grade aluminum alloy. The device is powered by Snapdragon 835 SoC with Adreno 540 GPU. Z17S runs on either 8GB RAM with 128GB storage or 6GB RAM with 64GB/128GB storage. The OS is running on latest Nubia UI 5.1 powered by Android 7.1.1 Nougat. 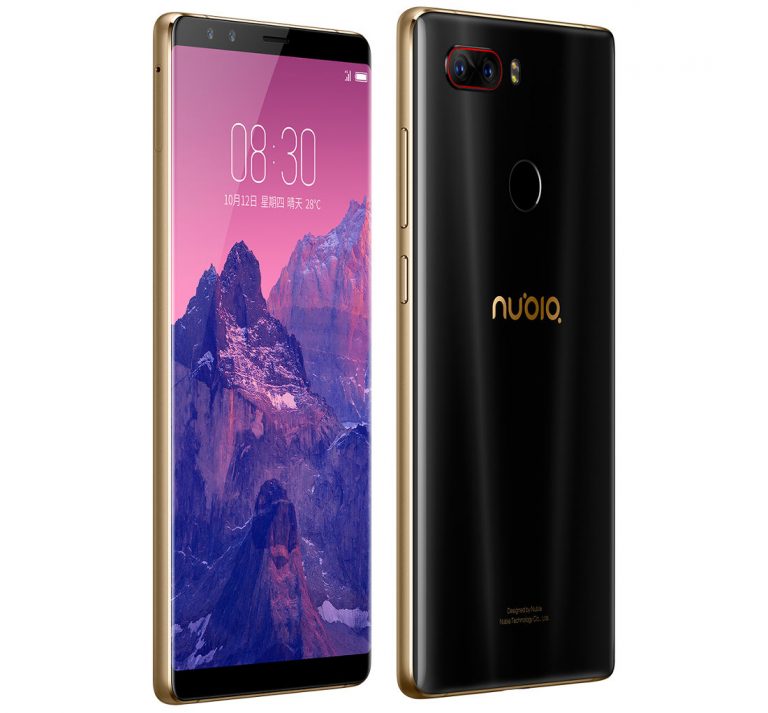 Nubia Z17S has four cameras; two at the back and two on the front. At the back, it has 12MP Sony IMX362 shooter with f/1.8 aperture and 23MP shooter with Sony IMX318 sensor and f/2.0 aperture. On the front, the handset has 5MP+5MP dual cameras which come with f/2.2 aperture and 79.9-degree wide-angle lens.

The device comes with Dual SIM facility and the Fingerprint sensor is placed at the back. It also comes with 7.1 channel DTS audio and TAS2555 smart Amplifier. To keep the lights on, Z17S has a 3100mAh battery with fast charging support. The battery can be charged up to 50% in just 25 minutes. 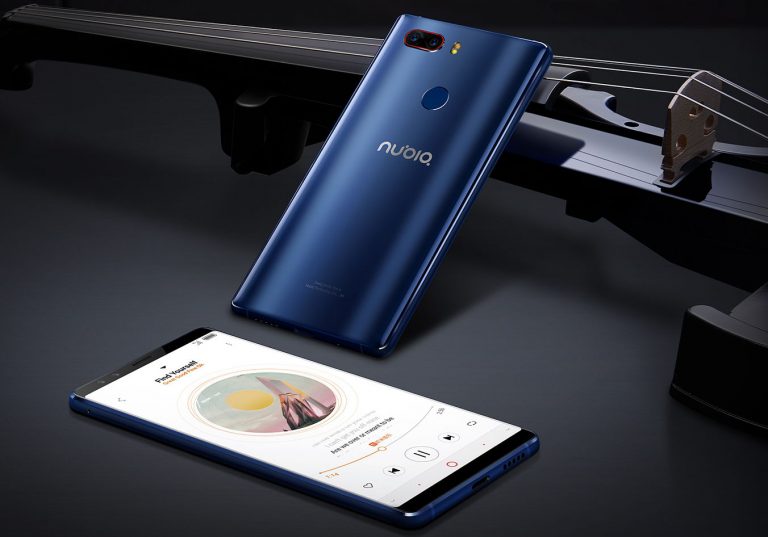