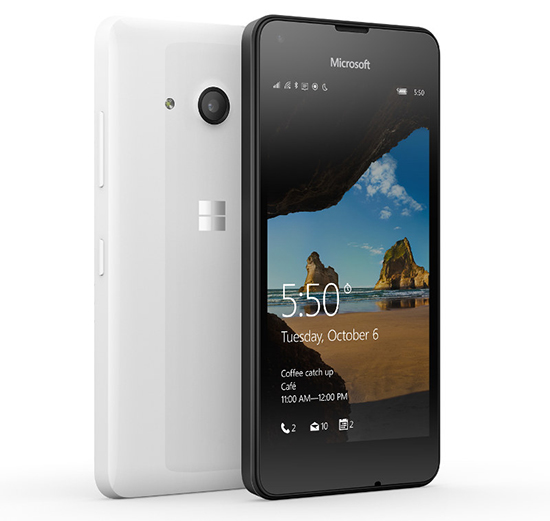 Microsoft Lumia 550 has a 4.7-inch 1280 x 720 pixels HD display. This device is powered by 1.1 GHz quad-core Qualcomm Snapdragon 210 processor and 1GB RAM. The internal memory is 8GB and expandable up to 200GB using microSD card. This device is running on Windows 10 out of the box.

The Microsoft Lumia 550 comes in white and black colors and cost Rs. 9399. This device will be available on India through 23rd December.