As promised, Meizu has today announced M3E at an event in China. The smartphone comes with 5.5-inch Full HD 2.5D curved glass display Display, 3GB RAM and MediaTek Helio P10 SoC inside it. Let’s check out other major specs. 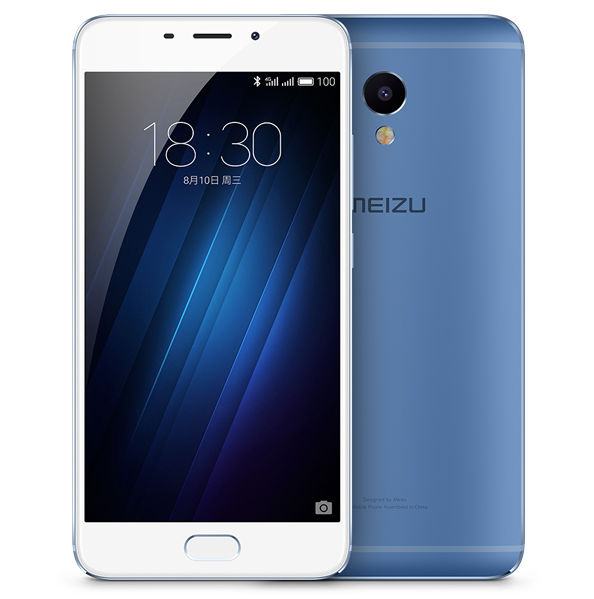 Meizu M3E packs a 5.5-inch LTPS 2.5D curved glass display (1920 x 1080 pixels) with 450 nits brightness. It is powered by 1.8 GHz Octa-core MediaTek Helio P10 processor along with 3GB of RAM and Mali T860 GPU. The internal storage is 32GB which can be further extended up to 128GB using microSD card. Out of the box, the device comes with YunOS with Flyme UI on the top of it.

The device supports Hybrid Dual SIM and 4G VoLTE. It has a Fingerprint sensor placed on the Home button which can unlock the phone within 0.2 seconds. Under the hood, the device has a 3100mAh battery with mCharge fast charging support.

Meizu M3E is priced at 1299 yuan ($195/ Rs. 13000) and comes in Silver, Gold, Grey, Glacial Blue and Champagne Gold color variants. The device will be up for sale in China from 14th August from the official Meizu website.