LG has introduced its new smartphone LG X4 (2019) in Korea which is the upgraded version of last year’s LG X4+. Let’s check out the specifications of this device. 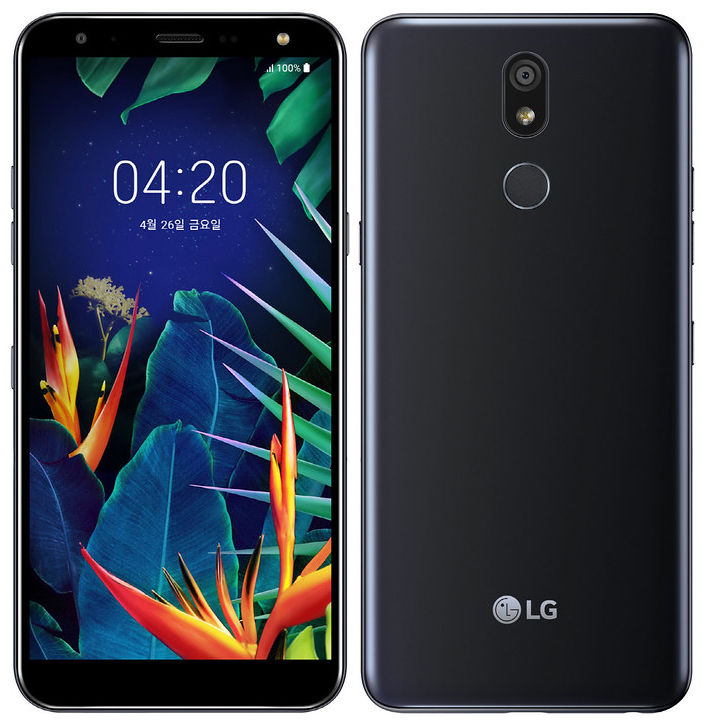 Besides these, the phone also features 32-bit Advanced Hi-Fi Quad DAC technology which offers a 3D Surround cinematic sound. It comes with MIL-STD 810G military-level durability which can withstand the impact of vibration, high temperature, low temperature, thermal shock, and humidity. There is a dedicated Google assistant button too on the body. LG X4 (2019) sips its juice from a 3,000mAh battery.