Update: Concept Creator, the maker of these pictures have confirmed us that these are just concept images. The images we found from the source link are photoshopped images and they have added their own watermark to spread a false rumor on this. These are not live pictures of V30. You can check the video below to know more about it.

LG V30, the successor of V20 has been leaked several times since last week. The V20 was a unique smartphone because it had a secondary display at the top. V30 will follow the same trend of its predecessor. Two days back popular leakster @evleaks revealed some mockups of the device with a secondary display. But today again we have found some images over Weibo of LG V30. 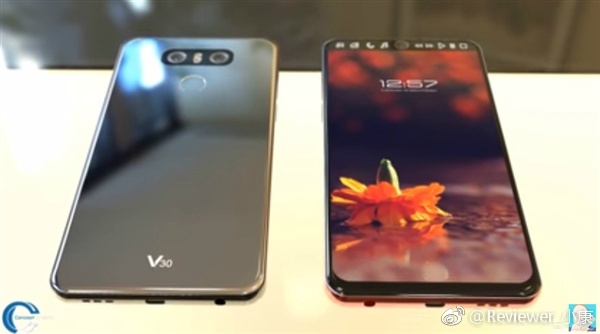 But in these pictures, the V30 looks different what we have seen from @evleaks. The secondary display is placed at the top to access the quick toggles or app shortcuts. A couple of weeks back VenyaGeskin also leaked a render of the upcoming V30. The handset looks similar to the render made by VenyaGeskin. 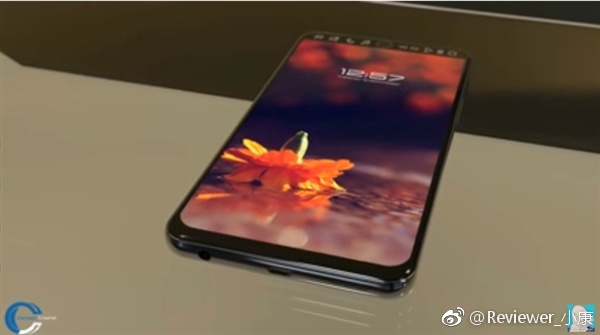 At the center of the secondary display, the front-facing camera is placed. At the bottom, we can see USB Type-C port, 3.5mm Headphone port, and Speaker grill. At the back, there’s a Dual camera setup with LED Flash between the camera panel. The fingerprint sensor is placed downside of the Camera panel. 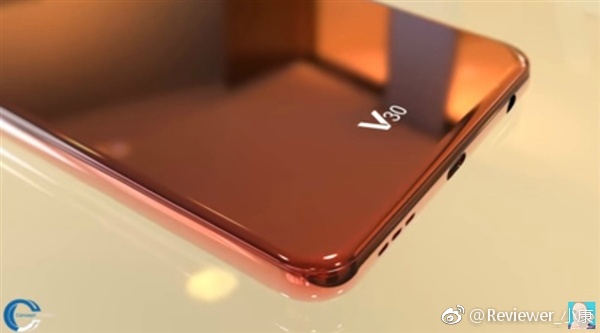 So far we know, LG V30 is expected to come up with Snapdragon 835 processor with 6GB of RAM and improved cameras.