iQOO Z3 was announced in China in March this year and it was likely to launch in India in early May. But due to Covid 19 wave in the country, they rescheduled their launch and now it is confirmed that the device will launch on 8th June. This will be the first smartphone to launch with Snapdragon 768G SoC in India. 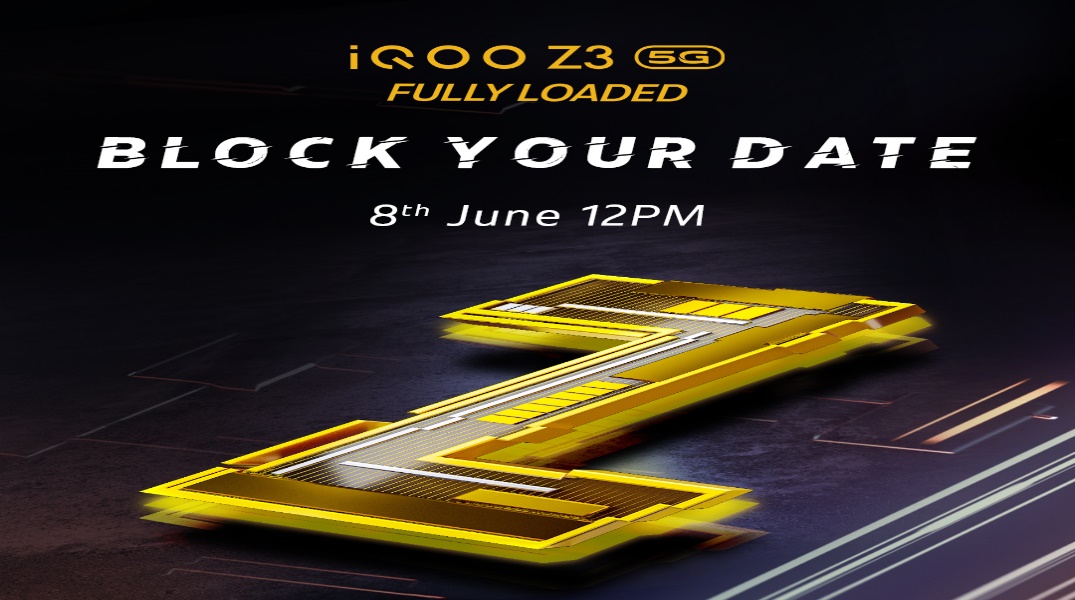 The device comes with 5G, Dual SIM support and it will be powered by Android 11 with iQOO UI 1.0 on the top. At the back, it will have a triple camera setup with a 64MP primary lens, 8MP ultrawide lens, and a 2MP macro lens. On the front, it will have a 16MP selfie camera.

iQOO Z3 is expected to have a side-mounted fingerprint sensor. The device retains the 3.5mm audio jack which is good news for gamers and music lovers. Under the hood, the smartphone will have a 4400mAh battery with 55W fast charging support.

We will know about the pricing next week. Until then stay tuned. 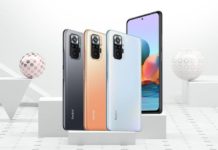