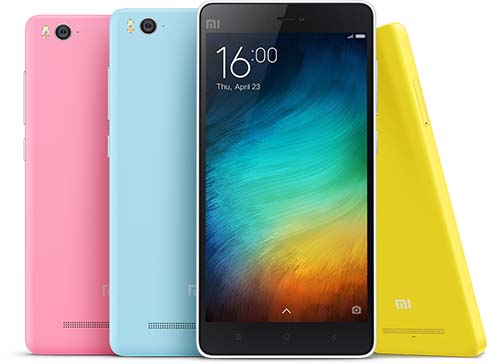 The pictures looks very sharp, bright and detailed. We hope Mi 5 will have one of the best camera in the market of 2016. We have to wait until the launch event for more details.