Honor 8 is now just a few days away from its announcement. Huawei has called an event on 11th July where Honor 8 will be announced. Honor 8 was teased several times and in that manner, the launch date and specs were confirmed. But there was no press image until now. Today Honor 8 white colour variant press images have been surfaced, and that looks pretty similar to Honor V8. 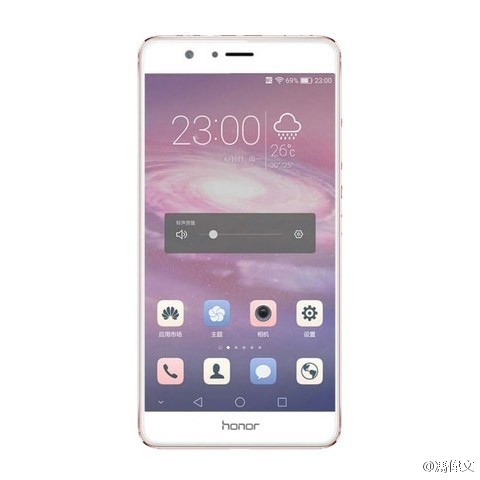 At the back, we can see there are two separate lenses for Dual Camera and a circle fingerprint sensor. On the front, we can see the beautiful EMUI and on-screen touch buttons. The front camera and sensors are placed over the top. 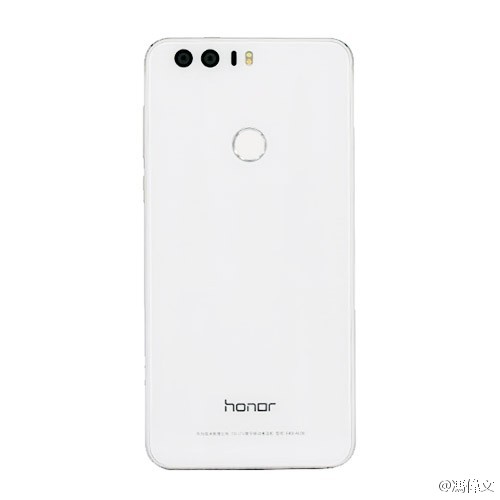 Honor 8 will be powered by Android 6.0 Marshmallow with Dual SIM support and a fingerprint sensor at the back. It will have USB Type-C, BFC and Infrared port as well. At the back, there will be a 12MP camera and on the front 8MP shooter. The 3GB+32GB base model will be priced at 1999yuan ($300.62).