Huawei’s sub-brand Honor has confirmed through a press release that their latest budget phone Honor 7X will get face unlock feature in Q1 2018. The update will be pushed through OTA. According to the Honor, this will be the first $199 pricepoint smartphone to get face unlock feature. The company has also announced their new Honor 7X Red color variant for Valentine’s Day. 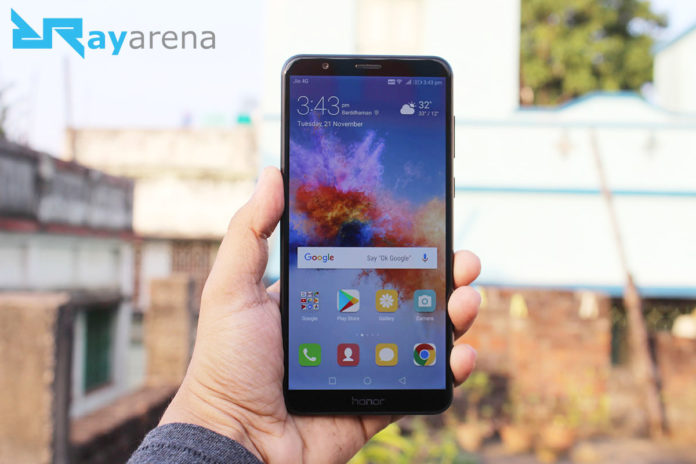