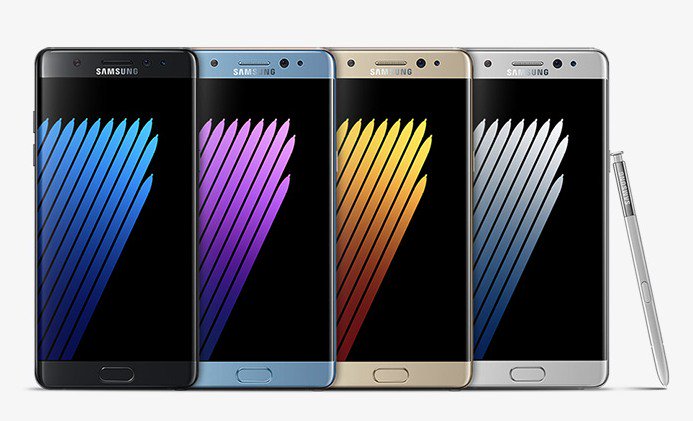 No sooner had the Galaxy Note 7 been released, it was recalled back due to battery overheating problem. Within the recall period, already 2.5 million Samsung Galaxy Note 7 handsets were sold. Replacement system of the phablet has also been started from country to country.

Recently, Samsung announced that it will resume selling fixed models from 28th September this year. According to a Samsung spokeswoman, the Galaxy Note 7 selling process is going to start from South Korea and then spared to other countries.

We believe that within the first week of October Samsung Galaxy Note 7 will be available in most places throughout the world.