Coolpad Conjr, the latest smartphone from the company, which was introduced at the CES 2017 last week now expected to launch in India within this month. Let’s check out the specifications of this device.

Coolpad Conjr comes with a 5-inch HD IPS 2.5D curved glass display. It is powered by Quad-core 1GHz MediaTek MT6735CP 64-bit processor along with 3GB RAM. The internal storage is 16GB which can be expanded with microSD. Out of the box, it runs on Android 6.0 Marshmallow based on Cool UI 8.0. 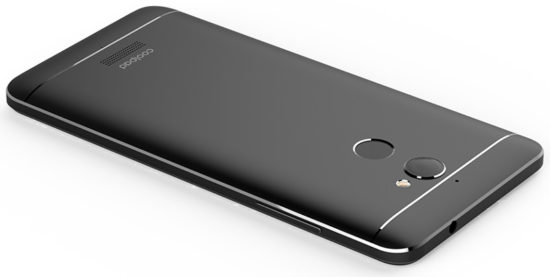 Coolpad Conjr will be priced at $200 approx. or more. This device comes in Gold and Grey color variants. The device will be available to buy from Amazon.in as all the Coolpad smartphones are being sold by Amazon only in India.