Battle Bay is the new game from Rovio, the creators of the successful Angry Birds franchise. In this new game, the players engage in the battle of ships whether each other try to sink them in water. It is the moment to find out whether you could survive in the fight and master the waves or not. However, your rivals are all set and are eagerly waiting for you in the sea to battle. 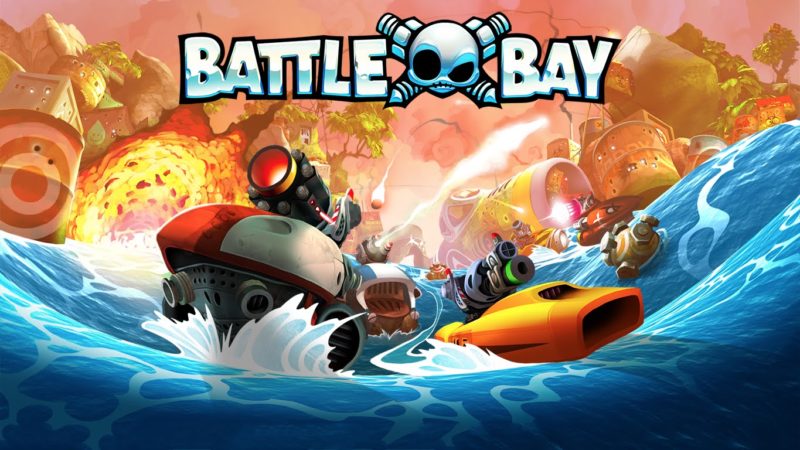 The Battle Bay is a real-time multiplayer game allows the players to compete in team battles. In which you’ll join with other players around the world and form a team of five members and exhibit your skills. The plot of Battle Bay game is very simple. All you need to do is, build your ships, equip it with some guns and search for a worthy opponent. There are plenty of ships available in the game where each one has a special power in it.

Additionally, there are different types of weapons, armors, items and abilities are available in the game. Apparently, the players will also get few weapons like Cannons, torpedoes, grenades right from the beginning itself. To be successful in every battle, you should plan some unique and winning strategies to achieve glory in the waters.

The Battle Bay is somewhat a different kind of game made by Rovio so far. And without a doubt, it is a sort of package for action game lovers. The Battle Bay game gets released for general public on May 4 and will be available for free of cost.

However, the developers have already soft-launched the game in few particular regions. If you eagerly wish to get your hands on this game before it releases in your country. Then, you should look out for the Battle Bay APK file and manually install it on your device.

Since its available as a free-to-play game, we have successfully found the Battle Bay Apk for Android. The download link for Battle Bay Apk is provided below along with the instructions for manual installation. So what are you waiting for guys? Go ahead, Download the game and install it manually by following the instructions, and start gaming.

Meanwhile, you can also download the Battle Bay game from Google Play Store. But it isn’t available in most of the regions yet and hopes it will able on other parts soon. Rovio has already announced that it would unleash the game on May 4. 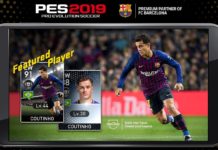 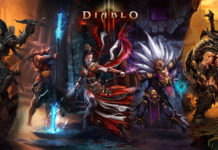 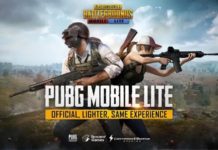