Asus is about to launch its next – The Zenfone 3 series smartphone Zenfone 3s Max – on February 7, and luckily, we got the chance to use this device ahead of its official release. Since we are using it for days, we think it’s the perfect time to review it and see whether it matches with the market expectations or not. As you scroll down, you will read our review on the Zenfone 3s Max by Asus. But, before, let’s have a quick look at its specs sheet. 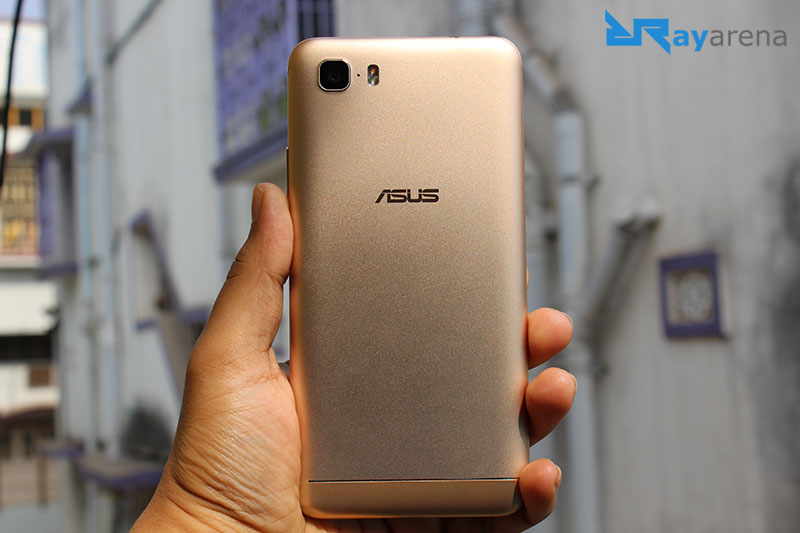 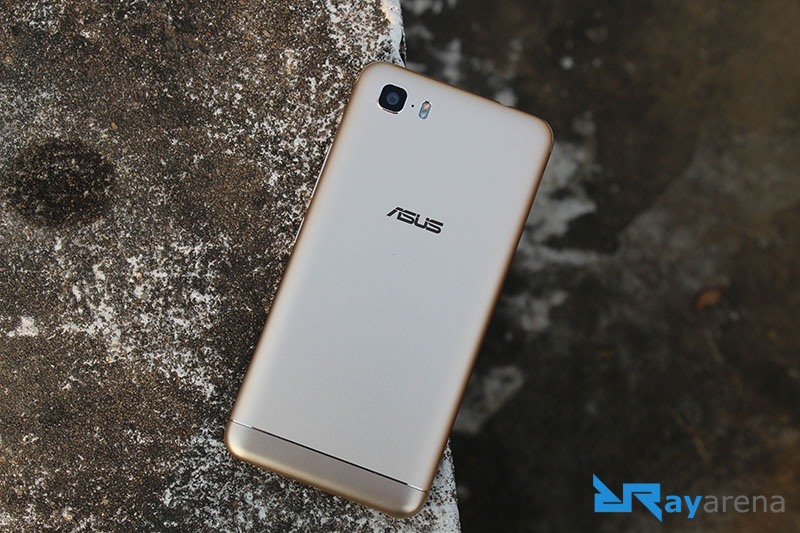 Asus Zenfone 3S is different in its design, and certainly the best in the current Zenfone 3 series. On the back, it has a metal body with a plastic lip at the bottom. The dual-tone LED Flash is present at its top left corner. Further, it has a Home button with a Fingerprint sensor, and a front-facing camera, both on the front. At the top, a 3.5mm headphone port can be found. The right edge is equipped with volume rocker buttons and a power button. The display is coated with 2.5D curved glass. In totality, Asus has done a brilliant job with respect to its build quality, which makes its upcoming device a class apart.

The 5.2-inch display feels perfect to hold in hand. The device looks much better than the other Chinese equivalents within the same price bracket. 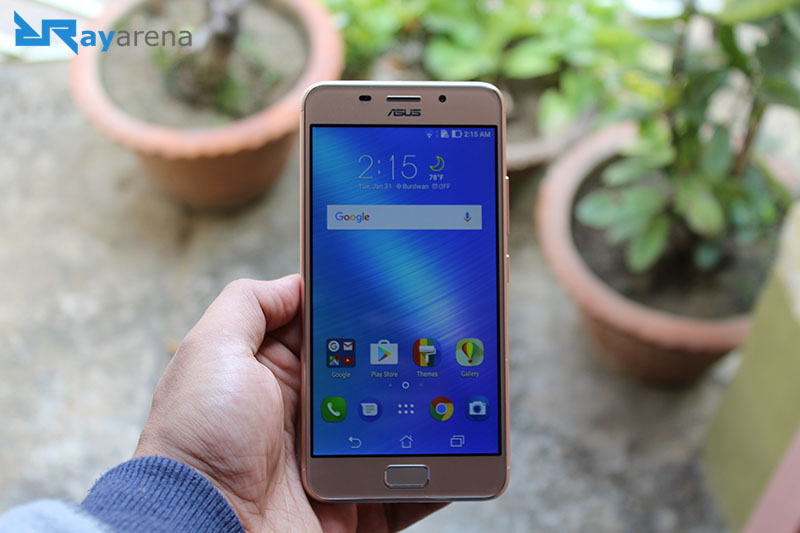 Asus Zenfone 3s sports a 5.2-inch HD IPS LCD Display with a resolution of 720 x 1280 pixels and 282 ppi pixel density. The contrast, brightness, and saturation are just average. The display is a bit yellowish, and the viewing angles are also average. There is nothing special about the device, and as gimmicky as it may sound, we have seen a plenty of better devices with great display specifications within the same price range. 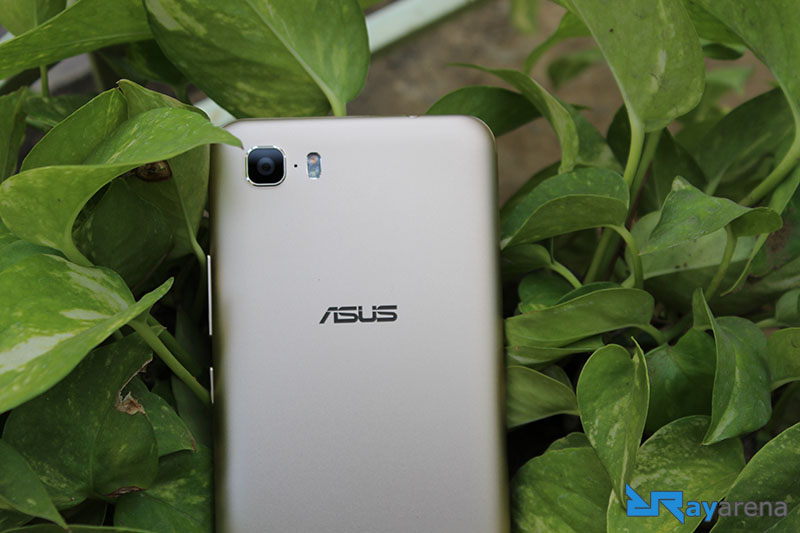 The device features Octa-core 1.5 GHz Cortex-A53 Mediatek MT6750 processor along with 3GB of RAM. On the other side, it also runs on Android 7.0 Nougat out of the box. To be honest, despite some high-end specifications, we aren’t pleased with the performance. We noticed lags sometimes, especially while using the camera. So, it’s evident that the device cannot multitask.

We tested both mediocre-level and heavy games on this device, and the results remained inconclusive. While there were absolutely no issues with medium graphic games, we noticed frequent frame drops while playing heavy games. With games like Asphalt 8 Airborne, Modern Combat, we saw some serious frame drops. 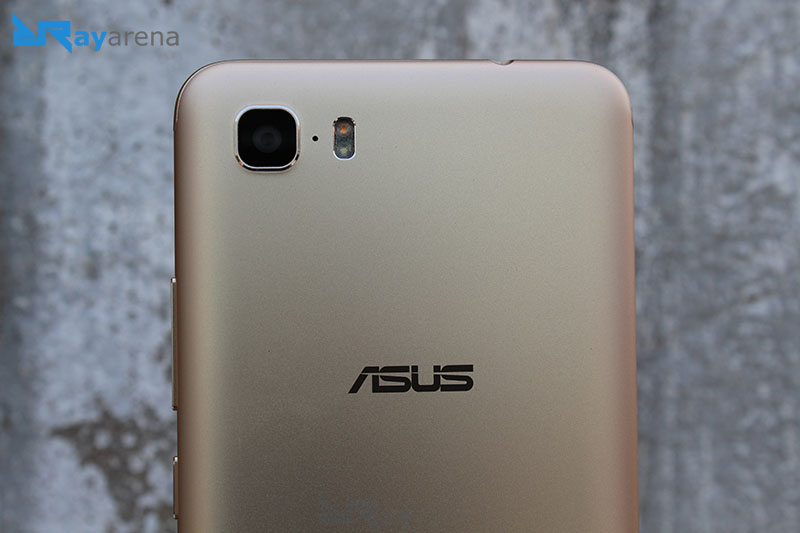 Zenfone 3s Max sports a 13MP rear camera with dual-tone LED flash, f/2.0 aperture. We tested the camera both in low light and good light conditions. In good light, while doing the macro shooting, we saw that the focus wasn’t perfect, and in a slight shake of our hands, the picture instantly blurred out. However, this wasn’t the case every time, as some pictures were genuinely nice.

Things can be a hit-and-miss with the camera that works well at one moment and goes unresponsive to the next. We will rate the images three on a scale of five, as we have seen devices with great picture quality at this price.

On the front, it has a 5MP selfie camera, which is no different in terms of performance. The pictures got blur in a slight shake of our hands. We mostly used auto mode to capture the pictures instead of the beautification mode. The camera experience on this device has been just average.

The device has a fingerprint sensor placed on the Home button. In our test of the device, the sensor failed to detect the fingerprint, especially while tapping on the screen from odd angles. You are likely to face troubles while setting up the fingerprint, more significantly when you miss some parts of your finger in the initiation process.

A very good thing about the device is that it comes with Android 7.0 Nougat out of the box with ZenUI 3.0. The new UI looks good and vibrant. The device runs well on Android Nougat. The multitasking is pretty good. You can customize the launcher and use it in your own way. You can find new themes and wallpapers from the Asus theme store. If you are not fond of ZenUI, you can use different launchers like Nova Launcher, Google Launcher. 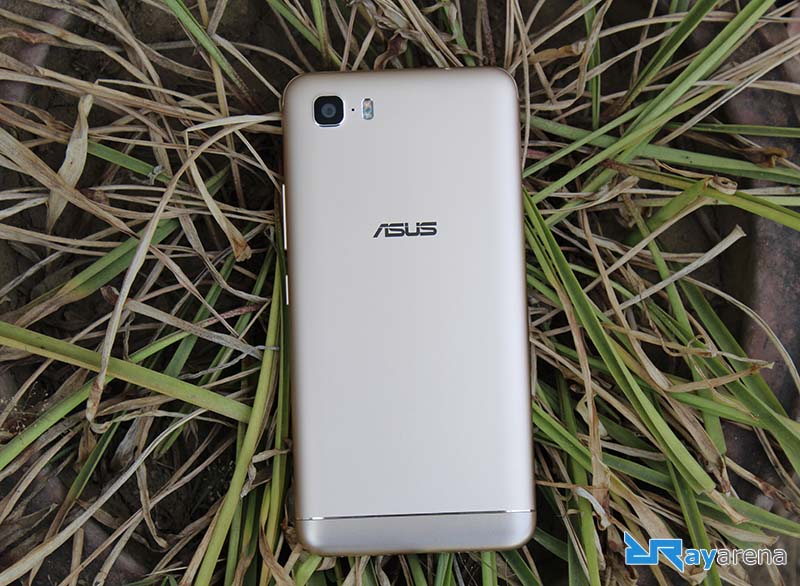 Zenfone 3s Max comes with a 5000mAh non-removable battery. As expected, the massive battery provides more than 10 hours of screen-on time and at least two days of standby time. The device also supports reverse charging. So, if your friend runs out of charge, you can provide battery backup using this phone. Despite having a large battery, Asus haven’t integrated fast-charging, so it will take a lot of time to charge the battery.

Coming to the sound, the speaker grills are placed at the bottom of the device. The sound output is just average, and there’s nothing special about it. The voice quality, call quality are good.

Asus Zenfone 3s Max is a good smartphone when you think only about the battery life. If you want an all-round device, this is not your bet, as there are already so many better smartphones at the same price tag.

The price is expected to be revealed on February 7, which is the day of its official launch. We will keep you updated with all the latest news on Asus Zenfone 3s Max.