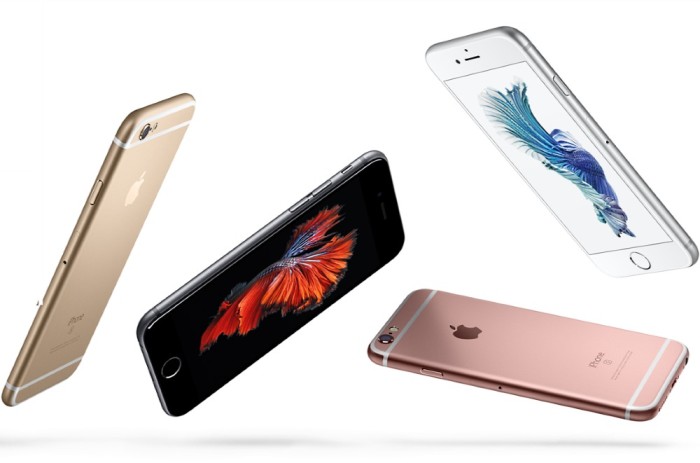 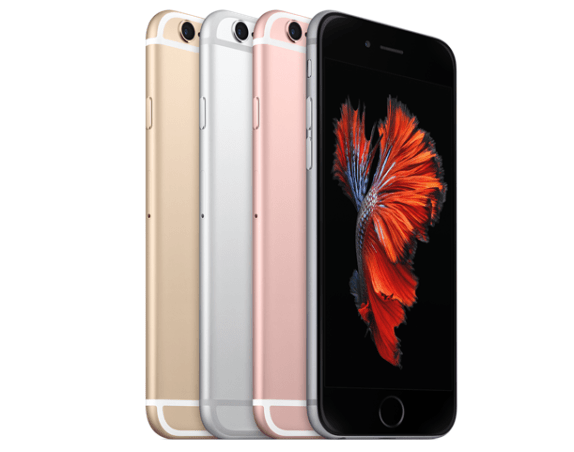 Apple iPhone 6s comes with a 4.7-inch (1334×750 pixels) Retina HD LED-backlit widescreen multi-touch display with IPS technology and 326 ppi pixel density. It has also introduced new 3D touch. It is powered by 1.84 GHz Dual-core processor along with Apple A9 chipset and 2GB LPDDR4 RAM. The internal storage is 16/64/128 GB which is not expandable. It is running on iOS 9 out of the box which is upgradable to iOS 9.0.2.