Along with other big announcements, Apple introduced the latest version of its macOS at the annual developer conference. macOS High Sierra, as it is called will be available sometime later this year. With High Sierra, Apple is bringing the new Apple File System to macOS. High Sierra also comes with a new Metal 2 graphics engine which Apple says brings 10x improvements over the previous Metal 1. Even some apps like Photos, Safari, and Mail apps have gained some new features and refined to improve the overall user experience.

The all new Apple File System will get you native encryption. Federighi displayed how easy it is to duplicate a file with the new File system. APFS also brings better security and makes backups less of a pain. 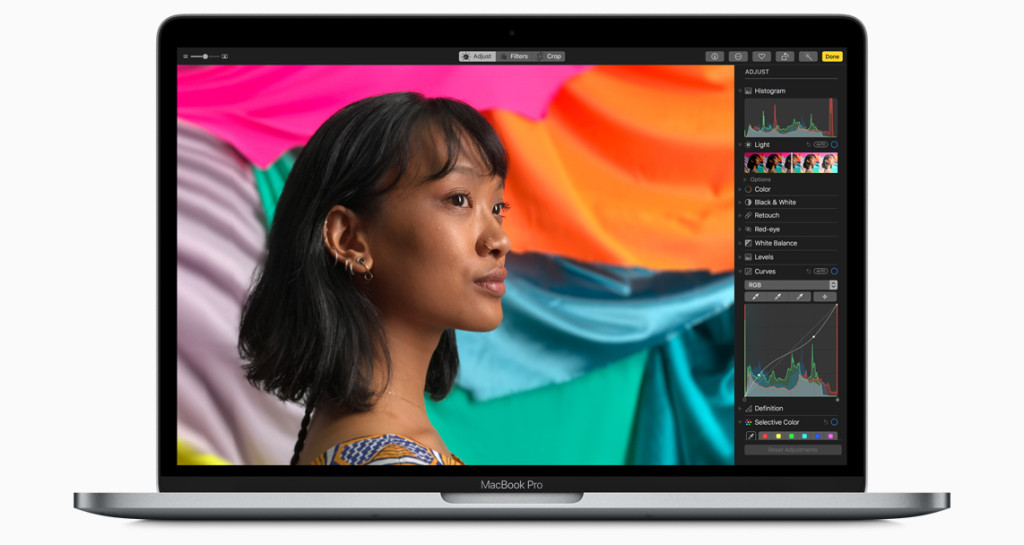 Coming to Safari, Apple claims it is the fastest web browser. And with High Sierra, it is set to improve. The main feature is autoplay blocking and we don’t need to tell you how annoying those auto-playing ads are. So this is a welcome addition. Safari now also contains intelligent tracking to better protect user history and browsing data.

The Mail app now comes with features like Top Hits search, that will make searching for emails easier. A new Split View enables the user to multitask easily by minimizing the email composing space thereby making space to open other apps.

Federighi said the biggest change with High Sierra is in the Photos app. A new persistent sidebar is added and also a drop-down menu for filtering your photos. The new update also now has face syncing across all devices. Photos are now better organized, plus some new handy editing tools have been added.

High Sierra also marks the move of macOS from H.264 to H.265. Video files will now be smaller and still be of the same quality. this new version of macOS also now supports VR content creation with Final Cut Pro X.

Apple wants to make up for its lost ground in the graphics department. Like we said Metal 2 will bring 10x improvements in graphics over Metal 1. Metal 2 will help developers quicken their app building process with a refined API. Metal 2 also adds support for MI and speech learning as well as natural language processing.