India has been one of the key markets for iPhone from the past several years. During the year of 2016, a record 2.5 million iPhone units were shipped to India. Pressing on how important the Indian market is to the Cupertino-based tech major, they had announced plans during early 2016, to set up a design and development facility in the Silicon Valley of India, Bengaluru.

Following the months-long discussions between the government of India and Apple, Union Minister of Information Technology Ravi Shankar Prasad informed after the meeting of Jan 25 with Apple executives that “India would be considering incentive requests from Apple for investment plans in the country”. 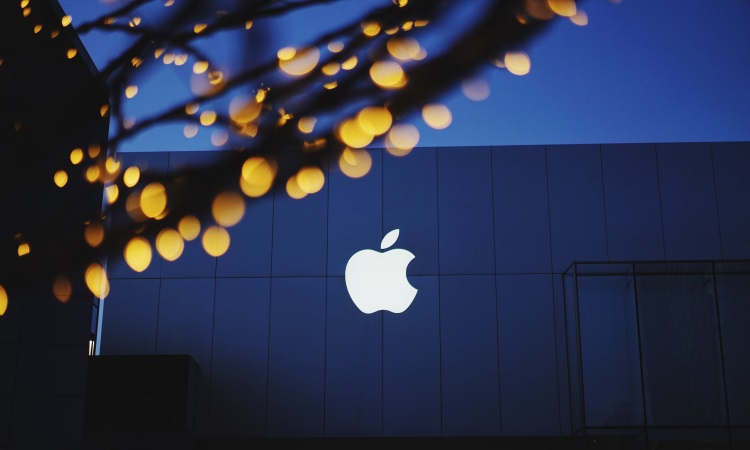 After all the discussions and talks, news about Apple setting up assembling plants in the Peenya Industrial City of Bengaluru has just become official. Taiwan-based Wistron, a primary iPhone manufacturing OEM will be setting up their plants in Bengaluru, Karnataka. Karnataka won the race for acquiring the iPhone assembling plant after tough competition against states such as Gujarat, Telangana, and Maharashtra, all states very likable for industries.

Apple has also been very enthusiastic about setting up assembly lines in India. Whether the “Assembled in India” tag will cut down prices of Apple iPhones in India is unknown at this point. The increase in taxes that we have seen recently for Smartphones in India means we won’t be witnessing a significant price drop for iPhones in India.

Still, it’s better that we wait for some official news on when iPhones will be rolling out of the Bengaluru facility and how the pricing schemes will be affected in the Indian markets.

What is your take on this news? Will the “Assembled in India” tag tempt you to buy an Apple iPhone? Do share your comments below.