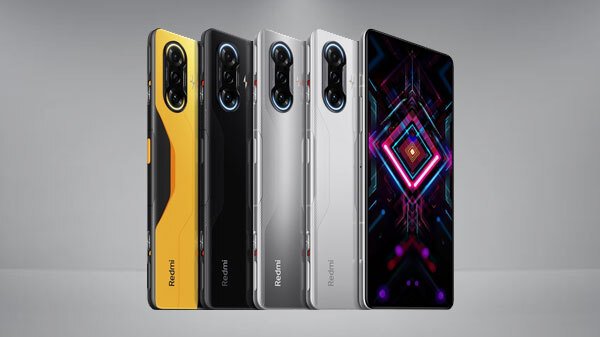 The Geekbench listing reveals some of its key specs. According to Geekbench, the Redmi K40 Luxury Light Edition will be powered by MediaTek MT6891 processor which is none other than Dimensity 1100 processor. The device is listed here comes with 8GB of RAM but there’s no information on storage capacity. 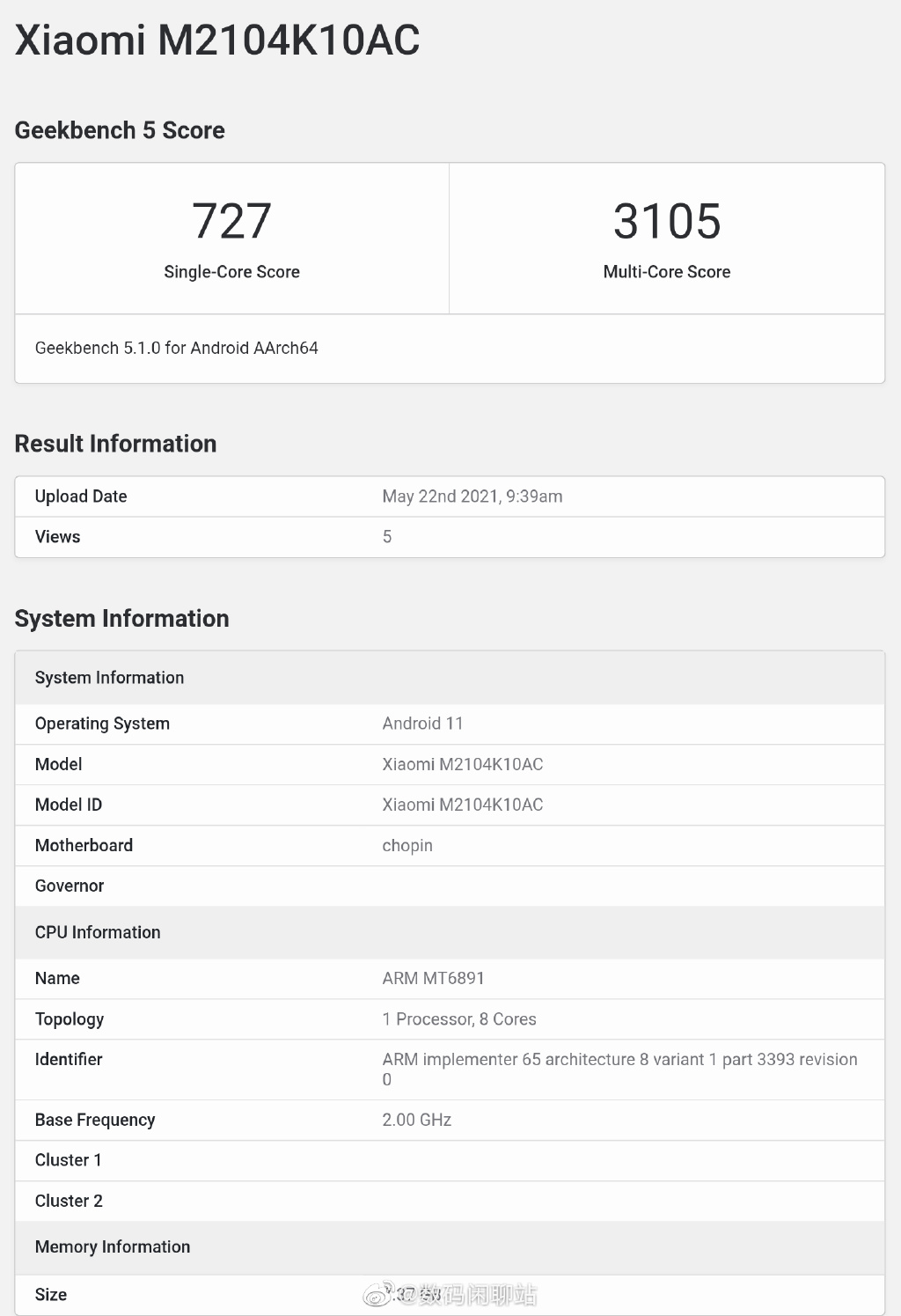 The device will feature 5G connectivity and it will be powered by Android 11 with MIUI 12.5 on the top. K40 Luxury Light Edition scores 727 points on the single-core test and 3105 points on the multi-core test.

If we go by the previous rumors Redmi K40 Luxury Light Edition is likely to feature a 6.67-inch FHD+ AMOLED display with a 120Hz refresh rate. At the back, we may see a triple camera setup with 48MP/64MP primary sensor. Under the hood, a 67W 5000mAh battery is expected.

Redmi K40 Luxury Light Edition is expected to launch in China first and following that the global launch will take place. We will let you know more about the specs after the announcement.