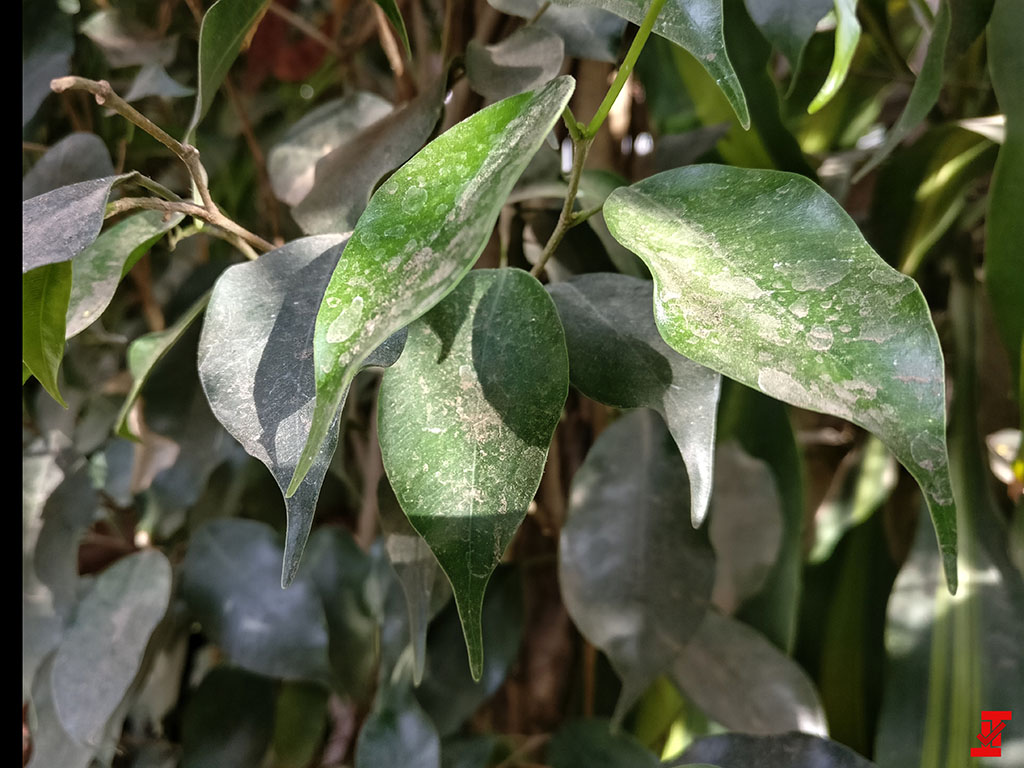 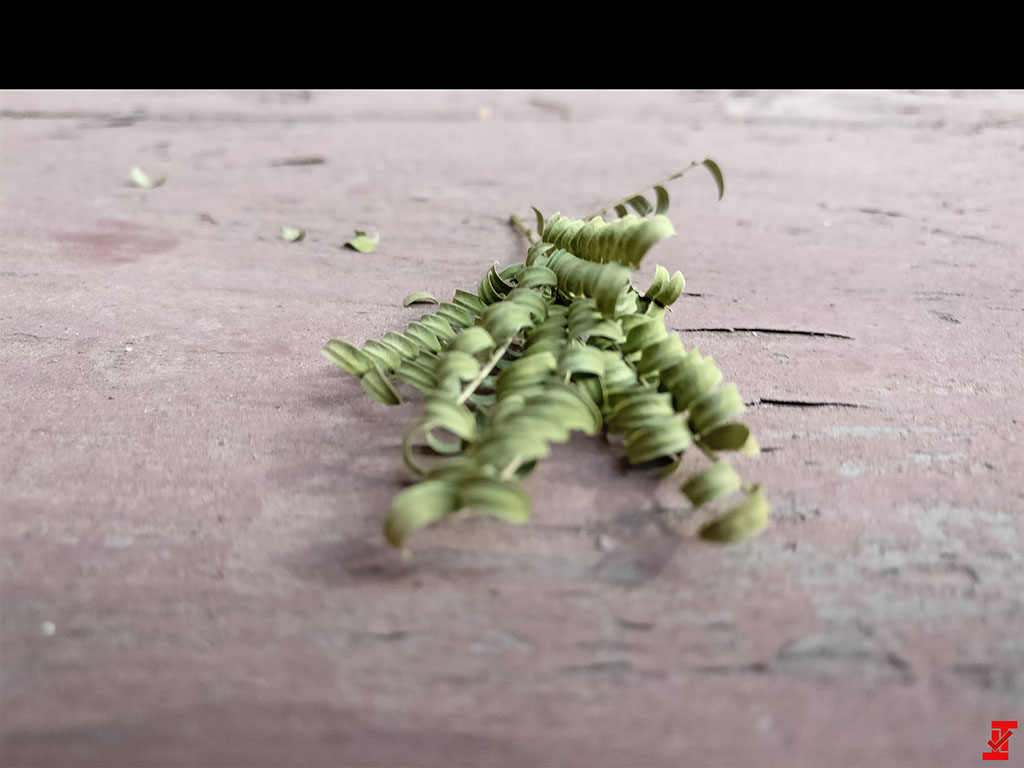 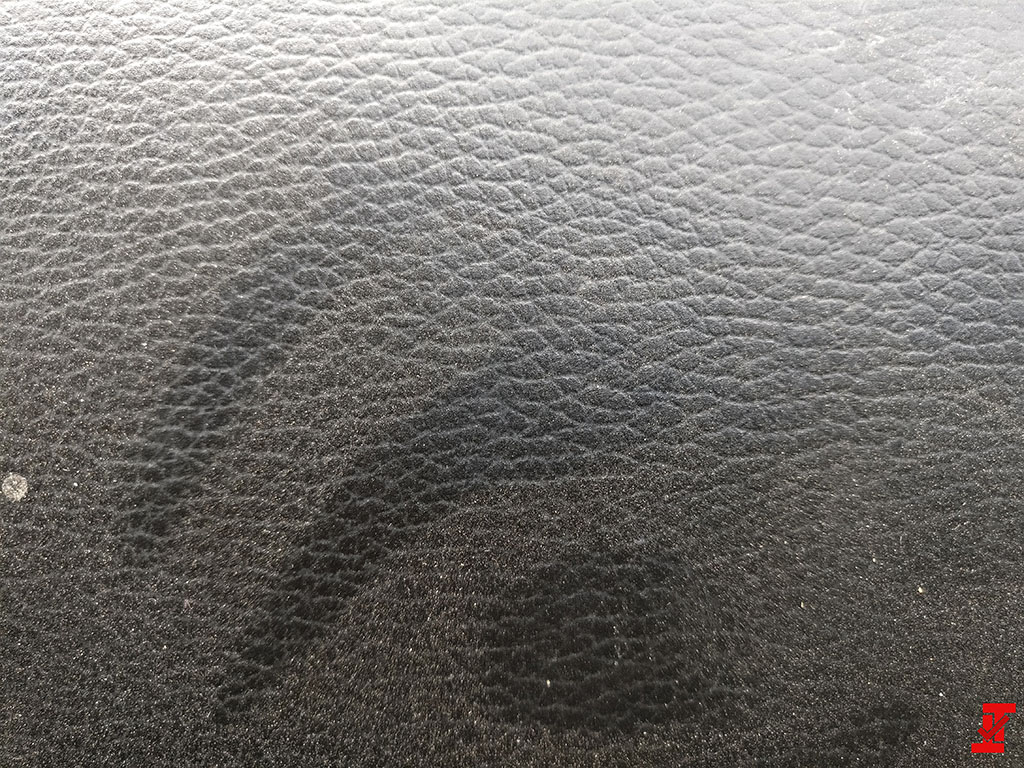 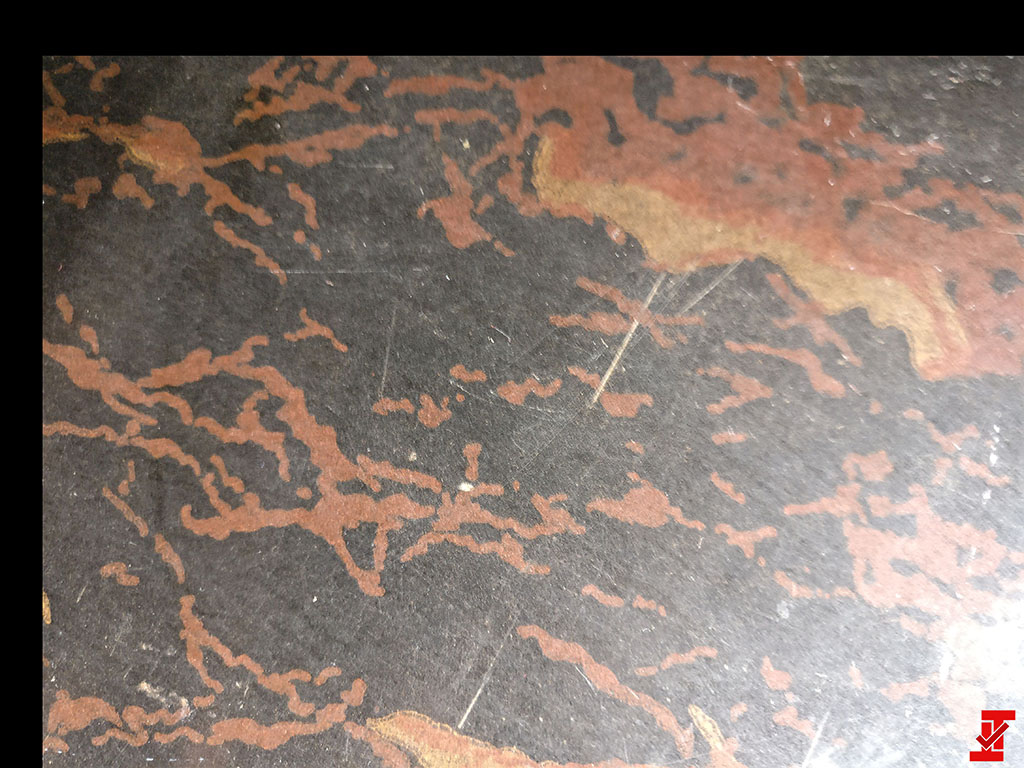 Look at the pictures and you can clearly see the blurry effect which suggests that the device is having a Dual camera setup. The Dual camera setup is expected to have 16MP shooters; one snapper will have wide angle lens to capture in-depth information. Anyway, the EXIF data can be faked easily so take this story with a pinch of salt. You can check this Google Drive link for the high-quality images uploaded by True Tech.

So far what we know, OnePlus 5 is going to have 5.5-inch AMOLED Full HD display, Octa-core Snapdragon 835 SoC with whopping 8GB of RAM and Adreno 540 GPU. The device will have two variants 64GB and 128GB and will run on Android 7.1.1 Nougat with Oxygen OS on the top. Under the hood, the device will have a 4000mAh battery to power up the device.