After so many rumors and confusions, Xiaomi has finally introduced world’s first Bezel-less
smartphone Mi MIX at an event in China. A few months back, it was a dream which now comes true with the help of World-renowned designer Philippe Starck. In this article, I am going to showcase all the information you need on Xiaomi Mi MIX. 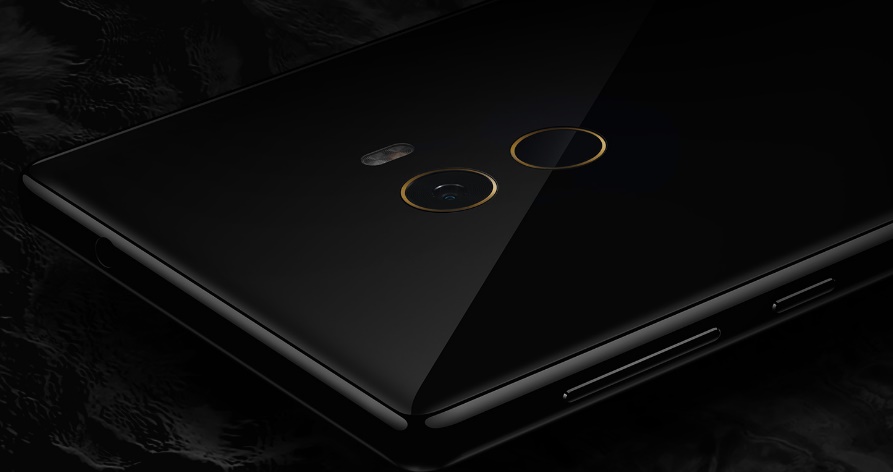 Xiaomi Mi MIX is equipped with a 6.4-inch IPS LCD capacitive display with 362 ppi pixel density. This is the first phone from the company which is almost Bezel-less and 91.3% screen-to-body ratio. This device has a ceramic body, ceramic frame, and ceramic buttons. The only Bezel can be found at the bottom of the smartphone with on-screen controls that means it has no physical buttons.

This device is powered by 2.35GHz Quad-Core 64-bit Snapdragon 821 processor along with Adreno 530 GPU. The internal storage comes in two variants, 4GB RAM with 128GB (UFS 2.0) memory and 6GB RAM with 256GB (UFS 2.0) memory. Out of the box, the device runs on Android 6.0 Marshmallow with MIUI 8. The primary rear camera is a 16MP shooter with dual-tone LED Flash, f/2.0 aperture, PDAF and 4K video recording. The front-facing camera is a 5MP shooter placed at the bottom of the display. It has a round fingerprint sensor placed on the back beneath of the rear camera. This device also gets a Non-removable Li-Ion 4400mAh minimum battery with Quick Charge 3.0 support. 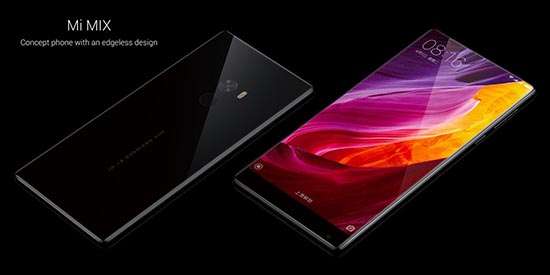 Xiaomi Mi MIX will be available in Chinese market from November but there is a bad news for Indian Xiaomi fans. This device might not launch or probably never launch to India. The company declared that Mi MIX will never launch in this country, confirmed by Phoneradar. If the company will change the mind in future then you can expect it in 2017. 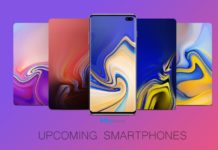